30th Anniversary as an Osteopath!

30th Anniversary Celebration!  I graduated from the British School of Osteopathy in London in 1991. At that time, osteopathy was largely an unregulated profession. As a result, anyone could call themselves an osteopath. This was often with little or no formal training, for instance. However, The Osteopaths Act was passed in 1993. The title ‘Osteopath’ became protected. Only those who had done the recognised formal training could call themselves an osteopath.

In 1997 the General Osteopathic Council (GOsC) was established. The GOsC ‘would embrace all aspects of osteopathy’. It had a duty ‘to develop, promote and regulate the profession of osteopathy’. As a result, The GOsC achieved a great deal including:

As a result, all of these activities played a significant role for osteopathy. For instance, it is now a recognised, high-quality and safe healthcare profession.  Because of this, I am proud to have been an osteopath for 30 years! 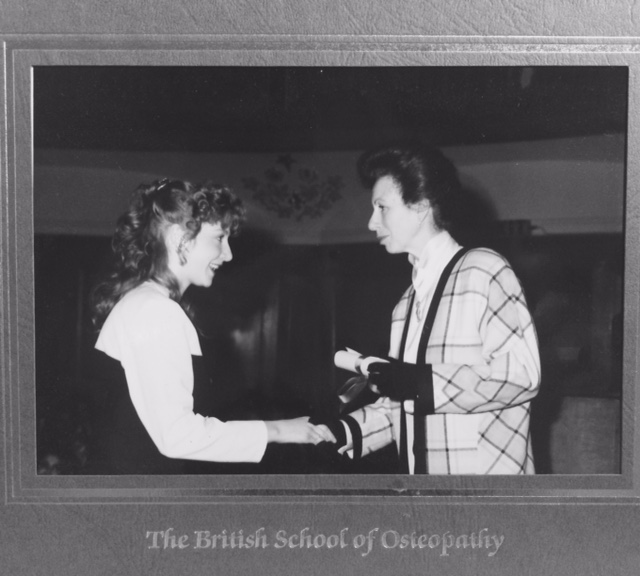